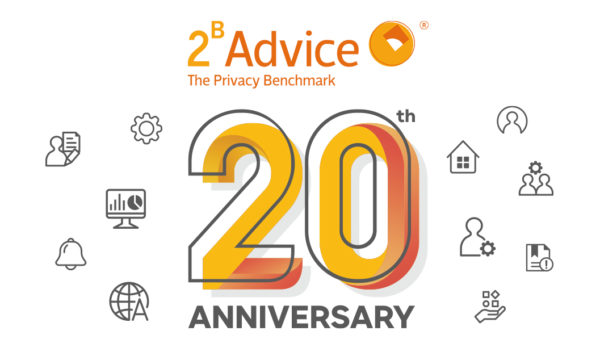 Happy 20th anniversary to 2B Advice! 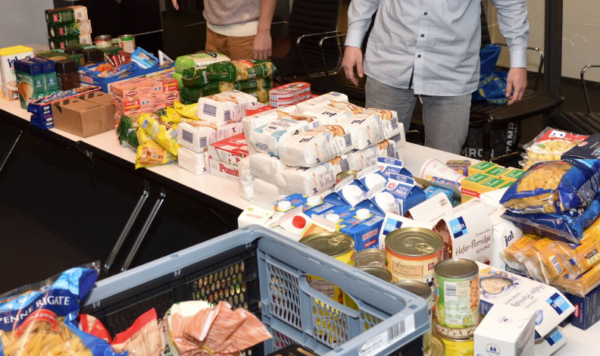 2B Advice team members spend an afternoon preparing supply packages to be donated to Ukraine via DHL's free shipping. 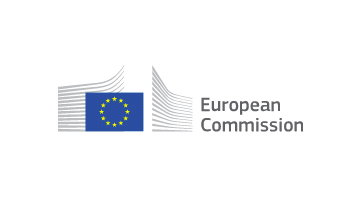 A good summary of the draft adequacy decision

The EU Commission has published the long-awaited draft adequacy decision for data transfers from the EU to the US after analyzing US law and practice. 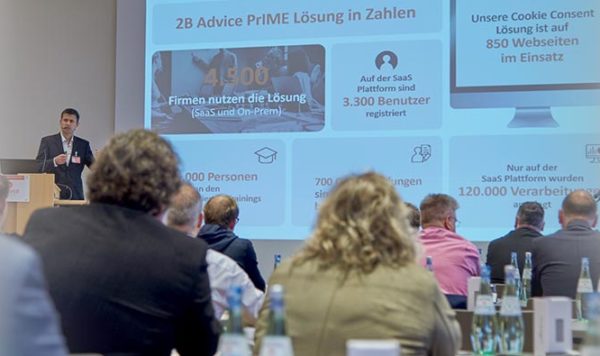 10th Enterprise User Meeting of 2B Advice was a complete success!

2B Advice invited to a personal group user meeting of the data protection management solution 2B Advice PrIME for the first time in three years on October 13, 2022. 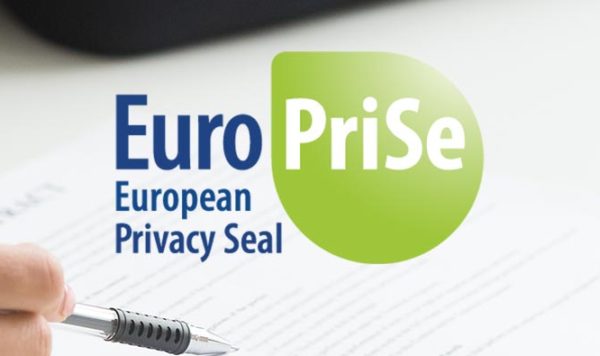 2B Advice proudly announces that 15 experienced legal and technical privacy professionals have been admitted as EuroPriSe Experts recently. 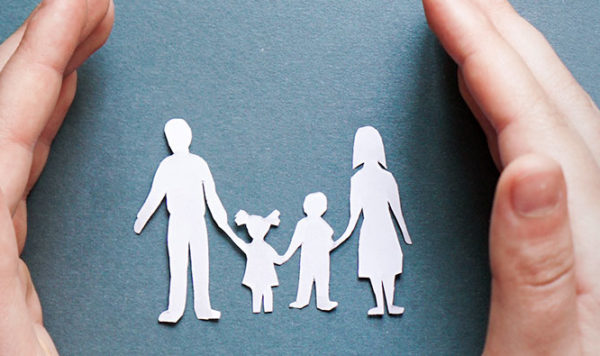 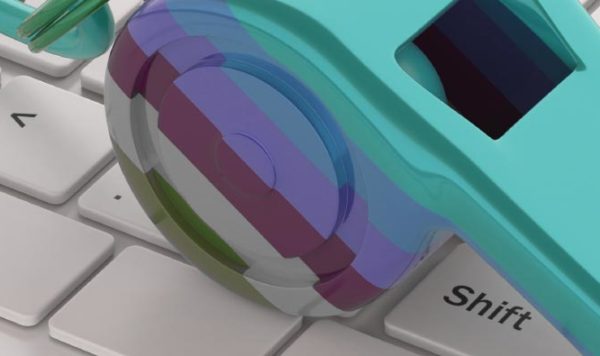 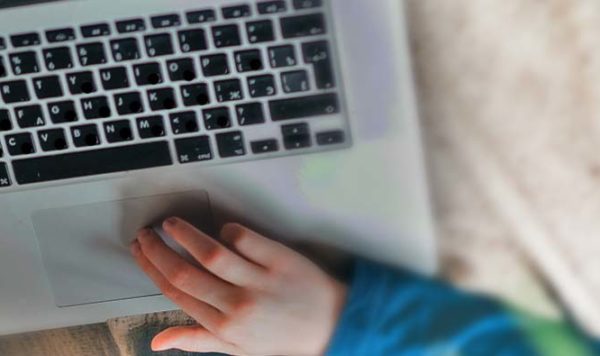 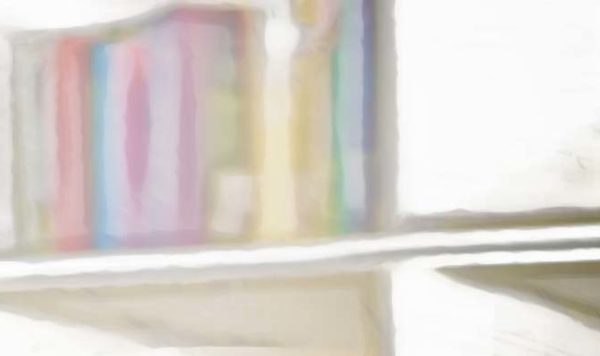 How to Become A Certified Data Protection Officer?

It is required by law to appoint a data protection officer in your company. Read all you need to know for your organization. 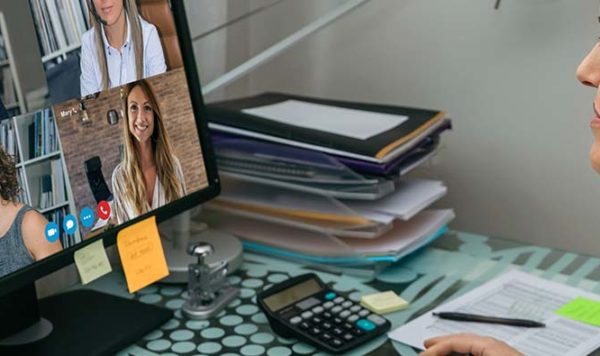 Which data privacy guidelines do you actually have to observe when using the Zoom software? Is your company Zoom compliant? 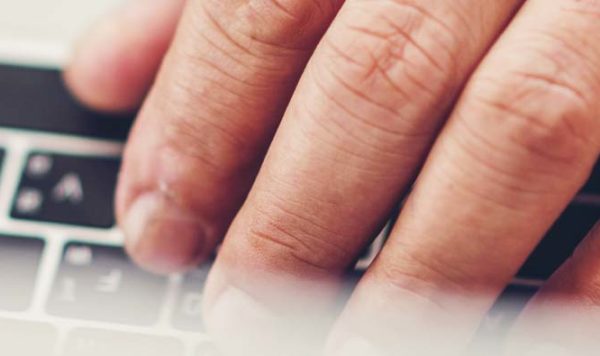 We would like to briefly show you the differences between anonymized and pseudonymized data, and explain why you should deal with this topic

2BAdvice Retweeted
@privacypros Twitter is under investigation by the FTC for allegedly misusing user data, which it said could lead to a fine in the range of $150 million to $250 million https://bloomberg.com/news/articles/2020-08-03/twitter-under-ftc-investigation-for-alleged-misuse-of-user-data via @technology

From our blog: why workflow automation helps privacy management
2b-advice.com
What Is Workflow Automation and What Are the Advantages? | 2B Advice

Wondering what to do now that Privacy Shield is shattered? Join us Thursday for what to do next. Register here - https://lnkd.in/gxWzjNY #privacyprotection #privacyshield

With the BDSG, Germany has taken on a frontline role in data protection, and this became the foundation of today's GDPR.

The history of German data protection begins with the first State Data Protection Act of Hesse. This was passed in 1970 to protect citizens from the impairment of their privacy through illegal collection, storage, transfer and processing of data. Afterwards as early as 1995, European directives for the protection of natural persons with regard to the processing of personal data and the free movement of such data were passed, which had to be transposed into national law.

Since the 1990s, data protection law has had to adapt to digital data storage and global networks, and the Federal Republic of Germany necessarily began implementing the BDSG in 2001. After this implementation, alterations and enhancements were quickly added. These included the Data Protection Directive for Electronic Communication in 2002 and the amendment of the Telecommunications Act in 2004.

The European Parliament then proposed the basic data protection regulation at the beginning of 2014.Two years later, it came into force on May 25, 2016, and is valid in all European member states after a 2-year transition period since may 2018.

Two years later, it came into force on May 25, 2016, and after a 2-year transition period, it is valid in all European member states since May 2018.

Thus, the current Data Belt Ordinance (DSGVO), which came into force in 2018, shows companies how they must handle personal data, and is still being worked out today.

One of the provisions of the DSGVO is the lawful processing of personal data. The Data Protection Act DSGVO has many rules, more than any other country to protect its citizens and their data.

The following are data protection rights of those concerned:

These rules, and more apply to protect the data of citizens of the European Union under the DPA above all, and are often the most difficult for a company to comply with within the 30-day period. If the specified deadline is not met, or if the above rights are violated, a fine is imposed under the DSGVO for violation of the DSGVO. One of the first cases in Germany, the company Deutsche Wohnen SE, was fined over 14 million euros for storing data in an unerasable archive system without having checked whether the storage of the data was permissible or even necessary. This is one of the many examples of why one should administer a proper system and consult data protection experts in order to keep the collected data organized according to DSGVO regulations.

Thanks for contacting us! One of our representatives will be in contact with you shortly regarding your inquiry.