On Thursday, the Court of Justice of the European Union (CJEU) Advocate General (GA) released his opinion on data transfers in what has been dubbed the “Schrems II” case.

Why are International Data Transfers Important?

Data transfers between the EU and the US are at stake even more than ever. The European GA doubts the Privacy Shield to be valid. He suggests, and usually, the EU follows his suggestions, to decide that the Standard contractual clauses, are generally valid, but that if a importer is not able to provide the guarantees given signing the model clauses, the importer is obliged by contract to notify the exporter so that the data transfer is stopped and the data subjects are notified. That is especially the case if national security laws prevent an adequate level of data protection and make it impossible to provide the guarantees the data importer signed up for. This is true for importers like Microsoft, Amazon, Google, Facebook, etc., that have to obey the Foreign Intelligence Surveillance Act (FISA). 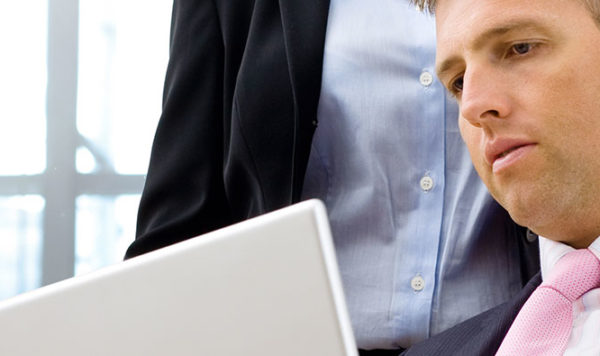 What is a Data Protection Officer (DPO)? 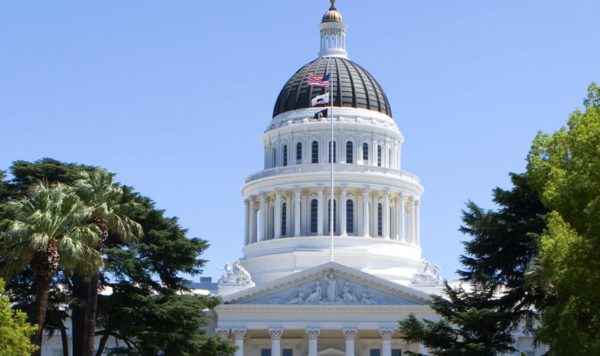 CCPA Requirements for 2020 for Businesses

5 Amendments clear up ambiguities around the CCPA requirements for 2020 for businesses. 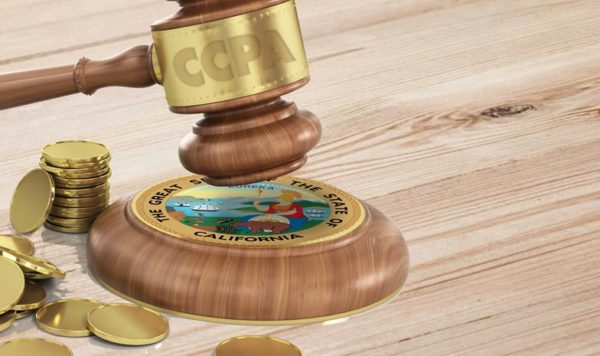 How to Avoid CCPA Fines & Penalties

Do businesses need to worry about CCPA fines and penalties? Should they act now to comply with CCPA or wait for a federal law?

Thanks for contacting us! One of our representatives will be in contact with you shortly regarding your inquiry.