Establish a Whistleblower Channel for Your Organization

Promote an Environment of Transparency 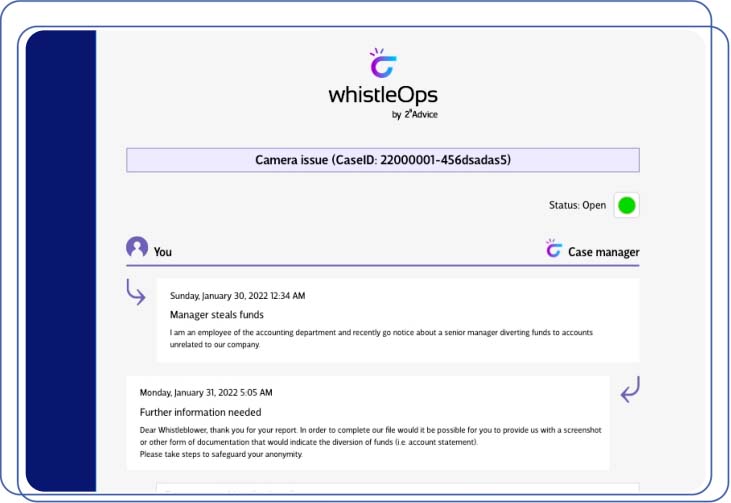 Establish a Whistleblower Program in Your Company

The EU Whistleblower Directive mandates employers to establish an anonymous whistleblowing system. If you have more than 50 employees, the directive also applies to you. 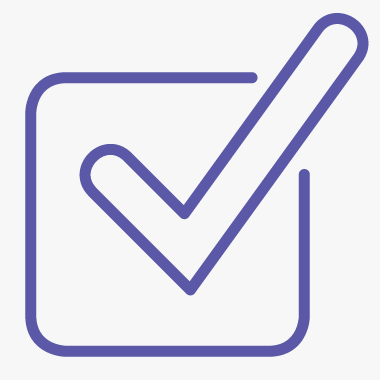 If you are a company with more than 50 employees, you should have a whistleblower reporting system. 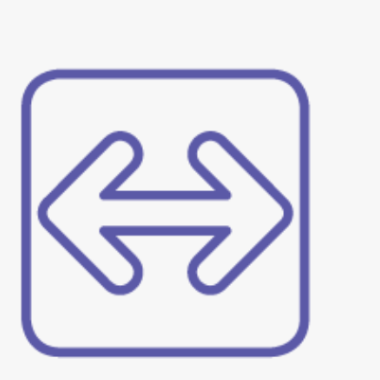 The freely configurable form can be easily integrated into your website. An integrated ticket system ensures effective case managament. 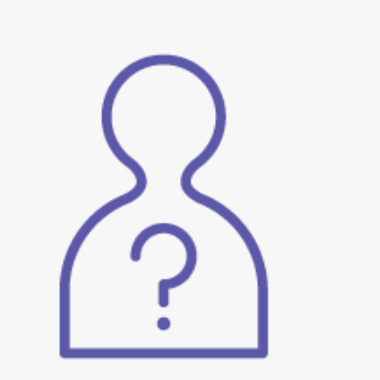 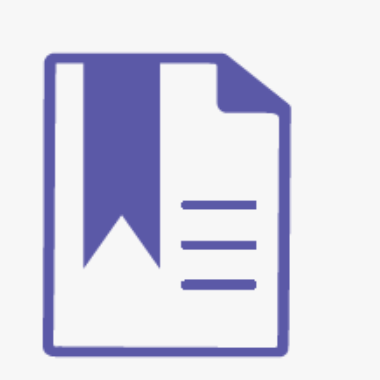 Set up a whistleblower channel or policy with 2B Advice and protect both your organization. 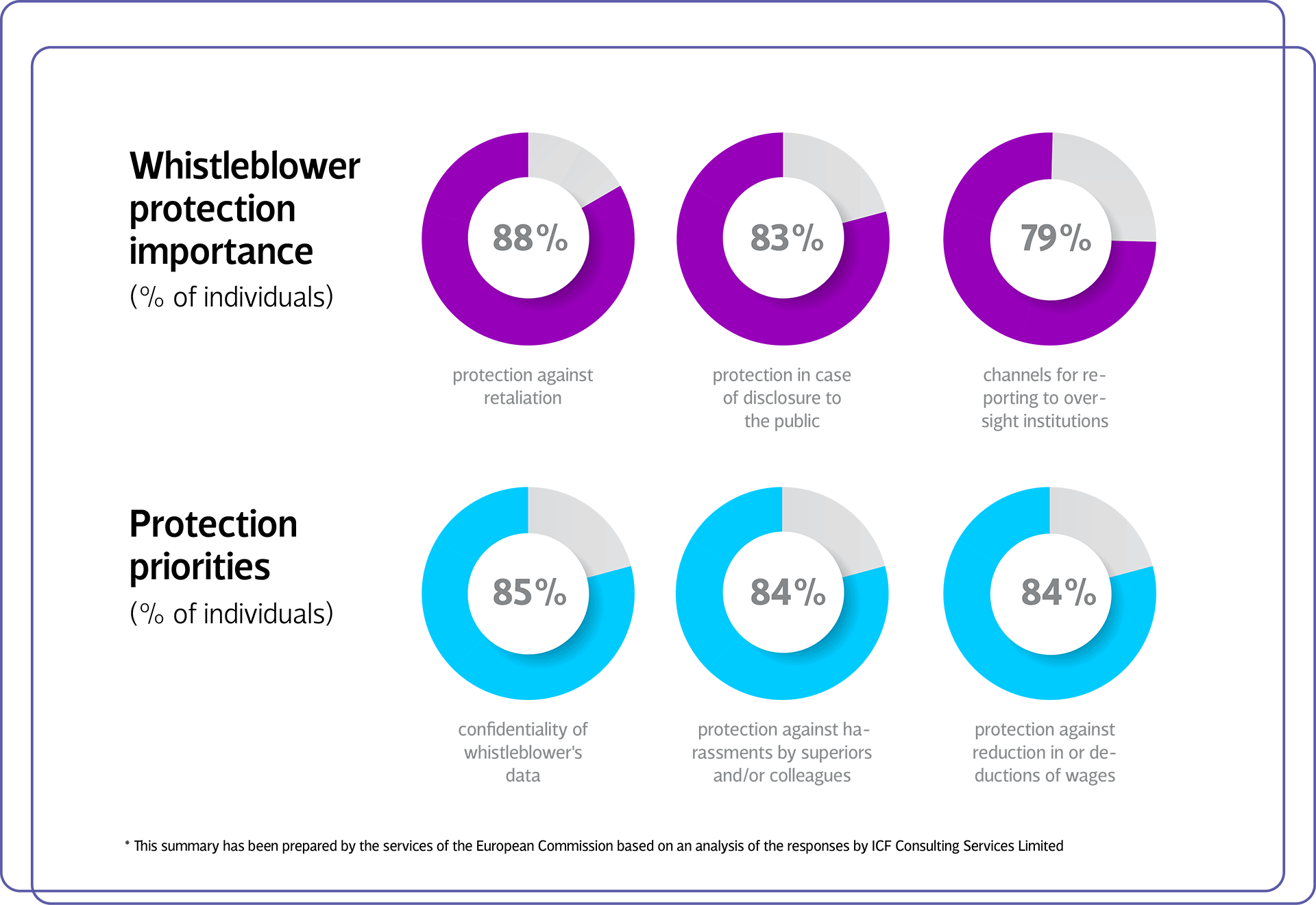 whistleOps+ is the only solution that addresses the entire process and management of whistleblowing. Through whistleOps+, you no longer have to waste time, money, and effort on whistleblowing and can focus on your company’s most important asset: your employees.

Speak Your Mind Without Fear

Establish a whistleblower channel in which employees can speak up without fear of reprisal. It was designed to be confidential and anonymous on demand, and it integrates seamlessly with your website.

With an integrated case management ticket system, you have greater control when it comes to responding to whistleblowers. Now that all private companies with more than 50 employees should have a whistleblower system in place, we’re here to help. 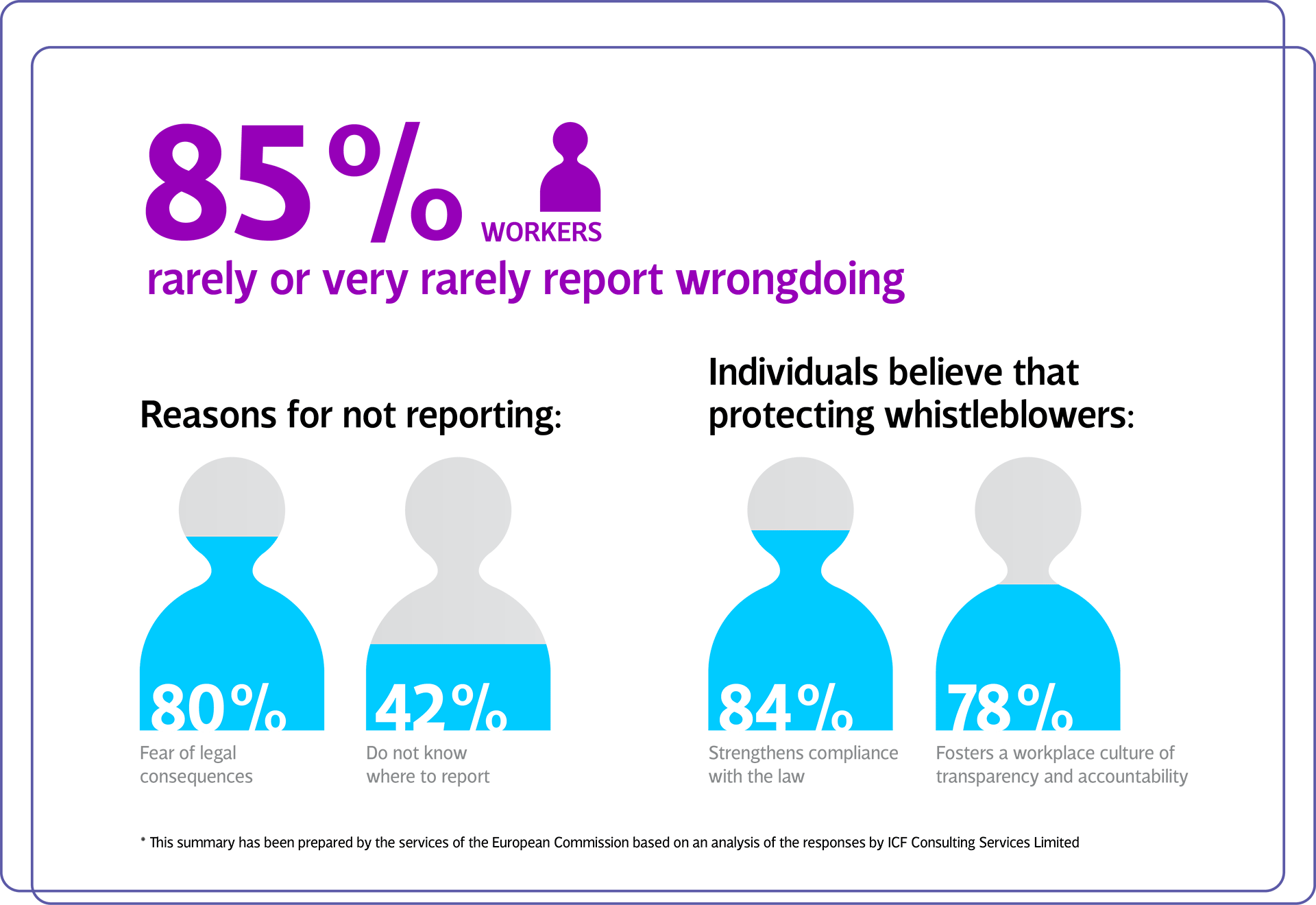 Get Anonymous Feedback with whistleOps 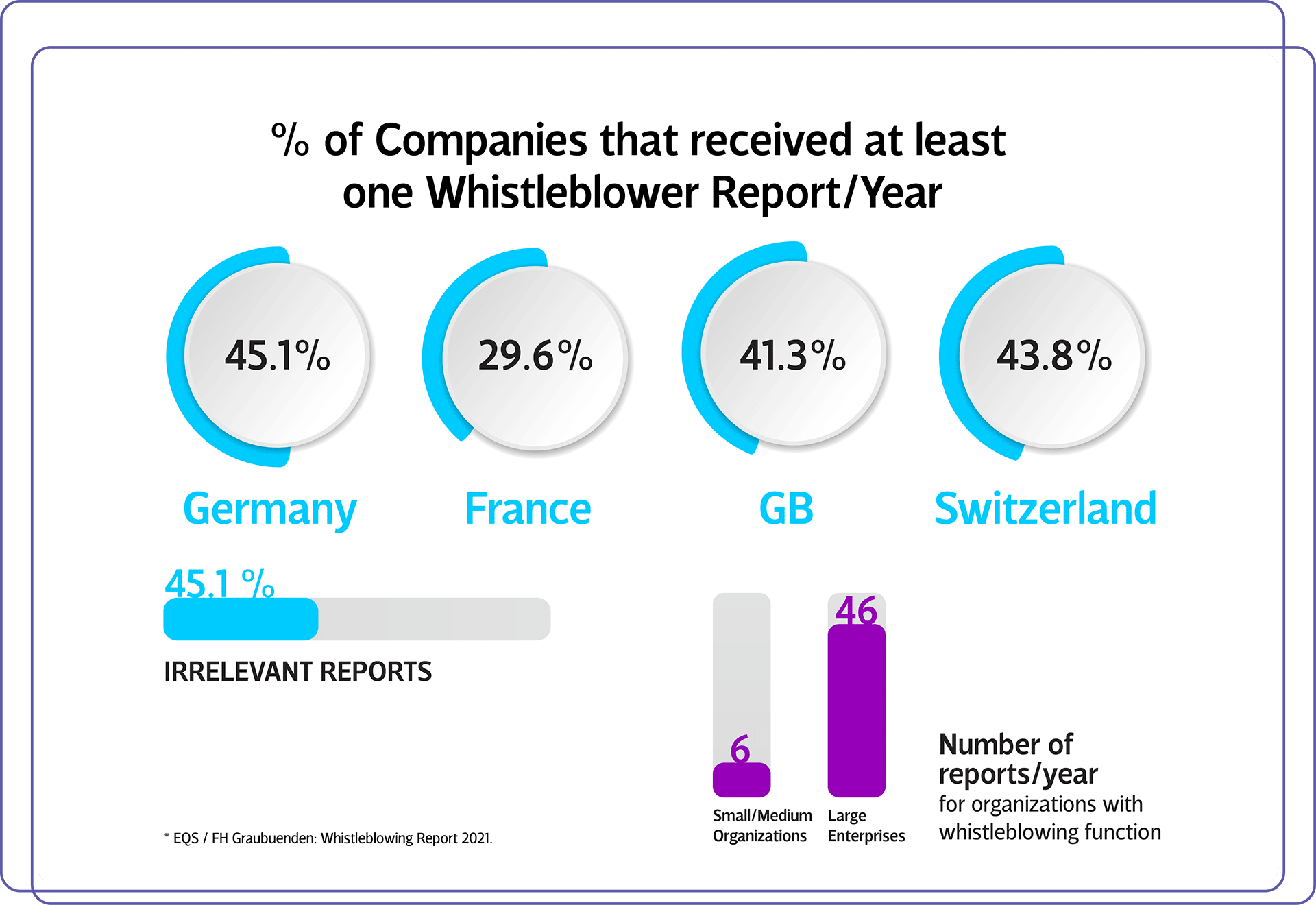 Get anonymous feedback with whistleOps. Processing is quick
and easy, thanks to the integrated ticket system.

What is the Whistleblower Directive

The protection of whistleblowers is uneven and fragmented at the national and European levels.

As a result, whistleblowers are often afraid to come forward for fear of retaliation. In light of this, on 23 April 2018, the European Commission presented a package of initiatives including a proposal for a directive protecting whistleblowers reporting breaches of Union law and a communication, establishing a comprehensive legal framework for whistleblower protection in order to protect the public interest at EU level, setting up reporting channels that are easy to use, stressing confidentiality and banning retaliation against whistleblowers, as well as establishing targeted protection measures.

On 23 October 2019, the European Parliament and the Council adopted Directive (EU) 2019/1937 on the protection of people who report breaches of Union law, which came into force on 16 December 2019. e members of the EU had until 17 December 2021 to transpose the whistleblower directive into their national laws.

Why was the Directive introduced?
The whistleblower protection in the European Union is patchwork, which may deter individuals from raising concerns (particularly in global roles where it is unclear what law/jurisdiction applies). Increasing whistleblower protection would be an economic win. There are estimated losses of between €5.8 and €9.6 billion in EU public procurement due to a lack of whistleblower protection. That’s in a “normal” year, absent a global pandemic and dramatic increases in public spending.
What’s “Whistleblowing” in This Context?
Reports are limited to breaches of certain EU laws, including those relating to financial services, food and product standards, public health, and public procurement as well as consumer protection. There are some Member States (for example, Denmark) who are going further and extending this to serious wrongdoing and violations of national law, but other Member States (for example, Germany) are being criticised for their plans to only apply the minimum approach.
Who Does It Cover?
It encompasses more than just employees and workers. The scope of the covers self-employed professionals, employees, unpaid volunteers, non-executive directors, shareholders, suppliers, and contractors.
What are the key requirements?
Establishing communication channels (internally and/or externally) to receive written and verbal reports (e.g., telephone / voice message system) would be beneficial. Currently, this requirement only applies to organisations with 50 or more employees in the private sector. However, member states may extend this requirement to organizations with fewer than 50 employees.
An impartial person/department should be professionally trained and responsible for handling all reports that are presented to them.
Reports should be acknowledged within 7 days, and feedback and follow-up should be provided within 3 months (this may be extended to 6 months, for instance, in complex cases).
Whistleblowers should be protected from retaliation (for example, removing duties, negative performance reviews, blacklisting, psychiatric/medical referrals).

Starts at € 32 / month*
Included in 2B Advice PrIME subscriptions

Built-In Freedom from Conflict of Interest

Works Without a 2B Advice PrIME Subscription

With 2B Advice whistleOps+, our professional Consulting team will operate your internal whistleblowing channel for you in accordance with all regulatory requirements.

€ 660 Monthly
Talk To Sales Now
* Management of cases not included in the Base Subscription, or any Case Package, will be performed at an hourly rate.

As part of the service, you will enjoy customized onboarding that includes the creation of a reporting form to be embedded on your website, customization of the web-based form and boilerplate text shown to whistleblowers, and the definition of a tailored triaging and escalation process for your organization.

The base subscription for 2B Advice whistleOps+ covers the continuous operation of the infrastructure necessary for the web portal, adjustment of technical implementation and intake processes as needed, reporting on caseloads, and a dedicated account manager assigned to work with you on any needs that may arise. Optionally, you can add a dedicated phone hotline to the web-based reporting channel. 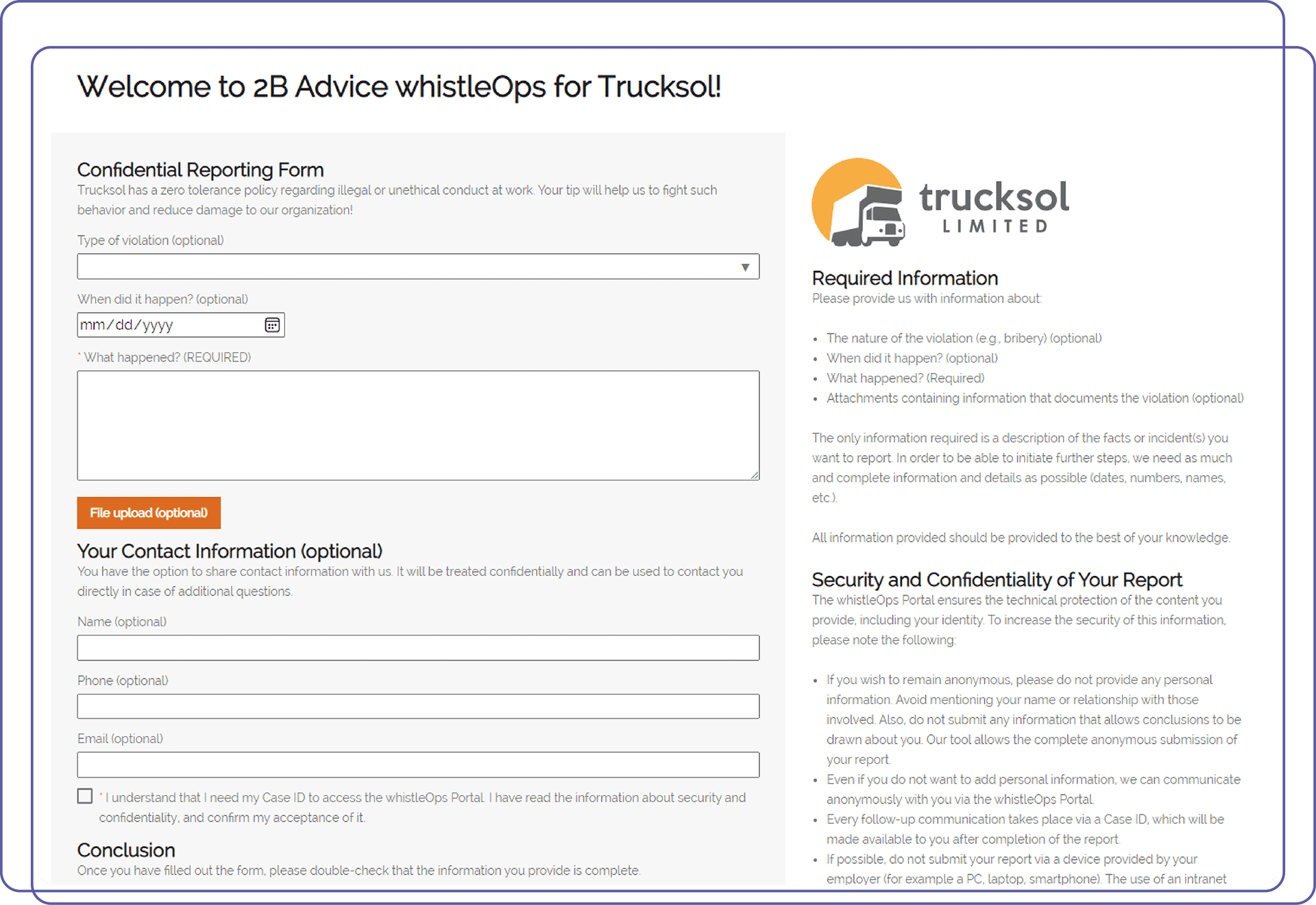 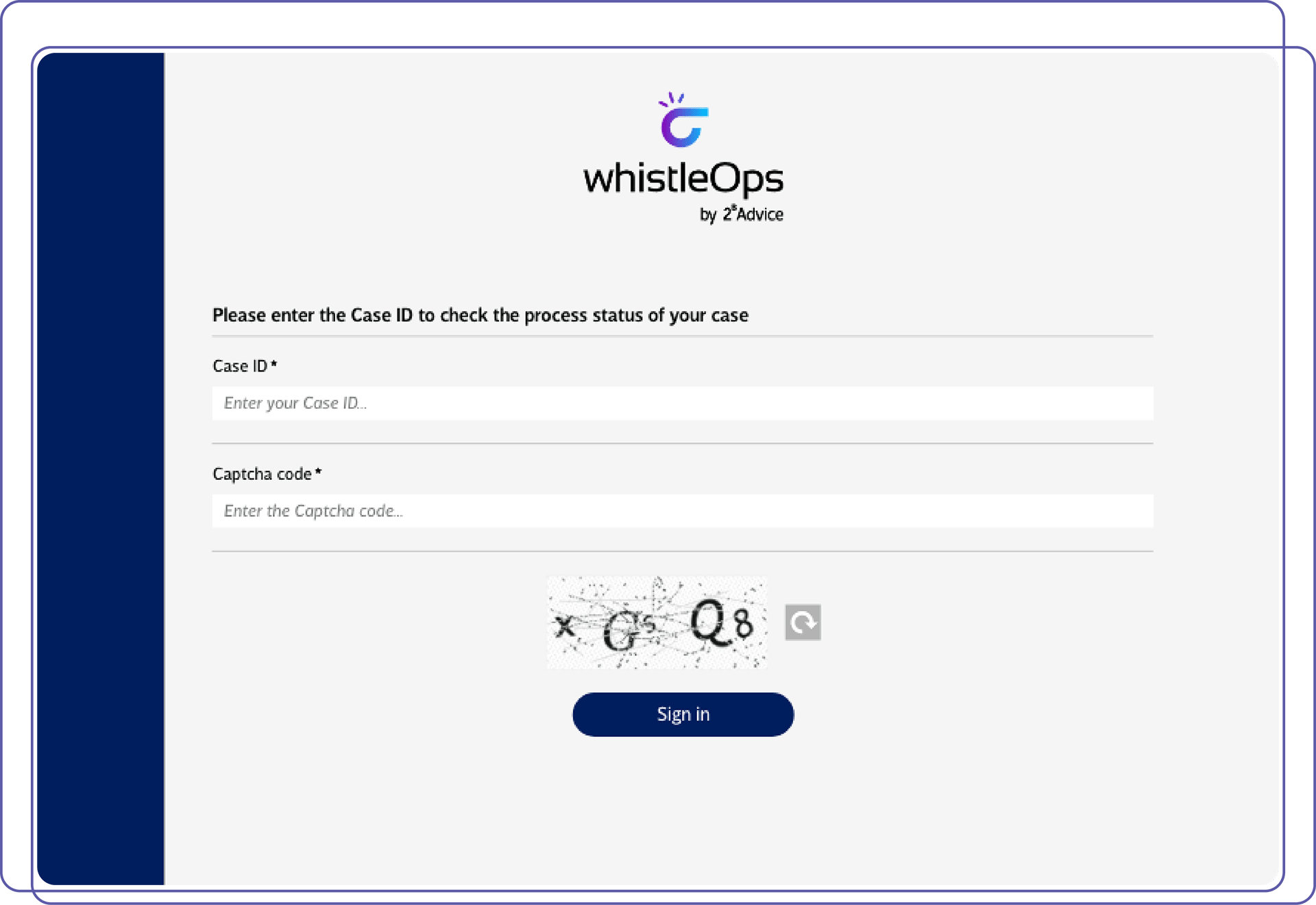 2B Advice consultants will then receive whistleblowing reports via the established channels, evaluate them for completeness, and provide recommendations for follow-up actions to your designated in-house contact. Our consultants will take care of all communication with the whistleblower for you and track every reported case to resolution.

You can choose to buy packages of cases with your subscription – for these packages, 2B Advice will manage each included case regardless of how much effort it takes. Alternatively, we will bill you at an hourly rate based on the actual effort that was necessary to handle a case.

We are one of the providers with the longest experience in the market.

Our data protection expertise is transnational and we work internationally. 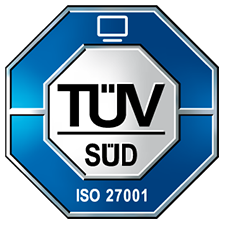 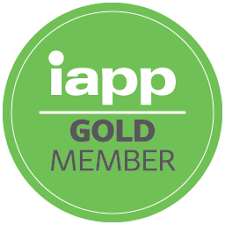 2B Advice is an IAPP
corporate Gold member

2B Advice is a Microsoft
Gold-Certified Partner
Key Reasons Why Over 15,000 Clients Choose 2B Advice

You won’t be disappointed

…instead of just a piece software

We are with you from A to Z

Our product management team presented
the innovations in a webcast on April 5, 2022, 4:00 p.m.
If you missed it you can still watch it here.